Polio, also known as poliomyelitis, is a very contagious disease caused by the poliovirus. It is a crippling and potentially deadly infectious disease. The virus spreads from person to person and can invade an infected person’s brain and spinal cord, causing paralysis.1

Following the introduction of a vaccine in 1957, the incidence of morbidity declined significantly. Since 1989, there has been no morbidity in Israel.2

Because of the vaccine and a global effort to vaccinate, it is hoped that polio could be the second infection eradicated worldwide (the first one being smallpox).1

Who is at risk

While polio is most common in children under the age of 5, until polio has been completely eradicated worldwide, anyone who has not been immunized can be infected.3

What are the symptoms

The majority of people who are infected with the poliovirus will not experience any symptoms. Of the approximately 1 in 4 people who do develop symptoms, the following may occur:1

These symptoms generally resolve on their own in 2 to 5 days.3

While the majority of infections lead to either no symptoms or symptoms that resolve spontaneously within a few days, a small proportion of people who are infected with poliovirus develop more severe disease presentations.1 The virus can affect the brain and spinal cord (which are important for coordinating muscle movements) and this can result in:3

Between 2 and 10 out of 100 people who develop paralysis die because the nerves controlling the muscles involved with breathing are impacted.1

It is important to know that some individuals whose symptoms appear to resolve, may still develop new muscle issues, such as weakness or paralysis, later on in life as adults. This is referred to as ‘post-polio syndrome.1

How is it spread

Polio is a highly contagious illness that is caused by the poliovirus.3 The poliovirus enters the body through a person’s mouth, mainly from food, water, or hands that are contaminated with the feces of an infected individual.1,3 Less commonly it can be spread through the respiratory droplets of an infected person. It then resides in the throat or digestive system, facilitating its spread to more people.1

How is it prevented

The best way to prevent polio is through immunization with a vaccine. In Israel the vaccine is given as a combined vaccine as part of the childhood immunization program.2

How is it treated

Polio is diagnosed after a positive test for the poliovirus is completed.3 It is important for individuals to consult their healthcare provider as soon as possible if they suspect that they have polio.
There is no cure for polio once contracted. If an individual tests positive for polio, their symptoms will be treated with options such as rest, fluids, physiotherapy, occupational therapy, or consultation with a neurologist, depending on the symptoms needing to be addressed.3 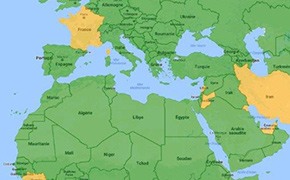 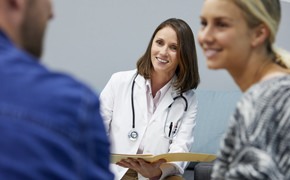 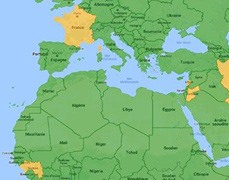 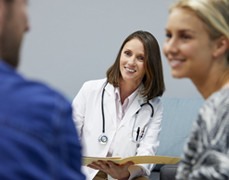 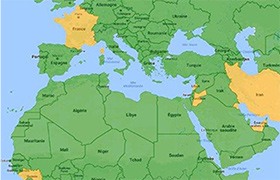 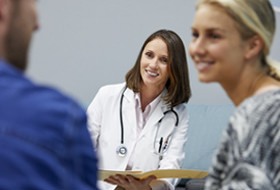